Neo-Ottomanism and Pan-Turkism of Recep Erdogan

Erdogan: No true Muslim can be a terrorist

Both candidates have claimed victory in the race to become France’s next opposition leader, in a contest marred by allegations of vote-rigging.

As the neck-and-neck result emerged, supporters of both UMP candidates made accusations of vote fraud.

The party has been without a leader since Nicolas Sarkozy was defeated in the May presidential election.

Mr Cope has been secretary general of the conservative UMP since 2010 while his rival was prime minister for five years during Mr Sarkozy’s presidency.

More than 50% of the party’s 300,000 members took part in the vote, according to early indications, a far higher turnout than expected.

When initial results emerged, Mr Cope was narrowly in the lead, surprising political pundits who had expected the former prime minister to win. Opinion polls had consistently given him the edge. 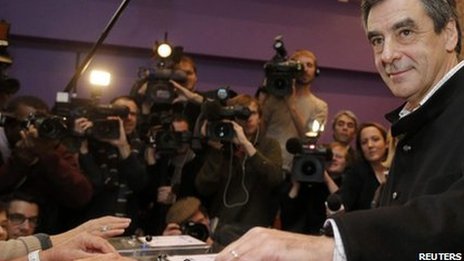 The contest has been bitterly fought throughout by the two rivals and, even before the result came through in the southern coastal city of Nice, Mr Cope’s team complained of fraud and demanded an investigation.

A UMP deputy mayor backing Mr Cope said that there had been “a certain number of irregularities” in polling stations in the Alpes-Maritimes area. In one polling station in Paris, a party official complained that there were 40 more ballots than voters on the party list. 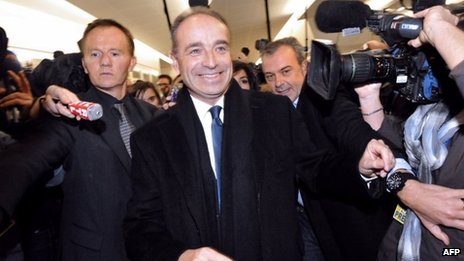 In all, 650 special polling stations were opened and the high turnout meant that Francois Fillon had to wait for more than one hour to vote, RTL radio reported.

The two candidates have very different visions of the future direction the centre-right party should take.

Mr Fillon, aged 58 and prime minister from 2007-12 under President Sarkozy, is seen as sober and more restrained than Jean-Francois Cope.

Ten years Mr Fillon’s junior, Mr Cope is considered more right wing. Last month he produced “A Manifesto for an Uninhibited Right” in which he claimed that gangs in the banlieues were fostering “anti-white racism”.

The winner will inherit a party in difficult financial straits, after a series of electoral setbacks over the past five years, culminating in Nicolas Sarkozy’s presidential defeat to Socialist rival Francois Hollande.

The staying power of ‘Gangnam Style’

Marijuana legalisation in the US: Five burning questions

Marijuana legalisation in the US: Five burning questions